Since January 1, it has been officially banned in Germany to kill day-old roosters. That is why hatcheries are now forced to sex the eggs or to let the roosters grow up. However, this still has many disadvantages, which the documentary below clearly shows (German spoken). It is emphasized that the lack of day-old chicks also has consequences because they are widely used as animal feed. Alternatives must therefore be sought for this. In the Netherlands, banning the killing of day-old roosters is also on the political agenda and we hope that all aspects are carefully considered. We are also involved in this ourselves and follow developments closely. We will keep you informed about this, at the moment it does not appear that the killing of day-old roosters will be banned in the Netherlands in the short term. 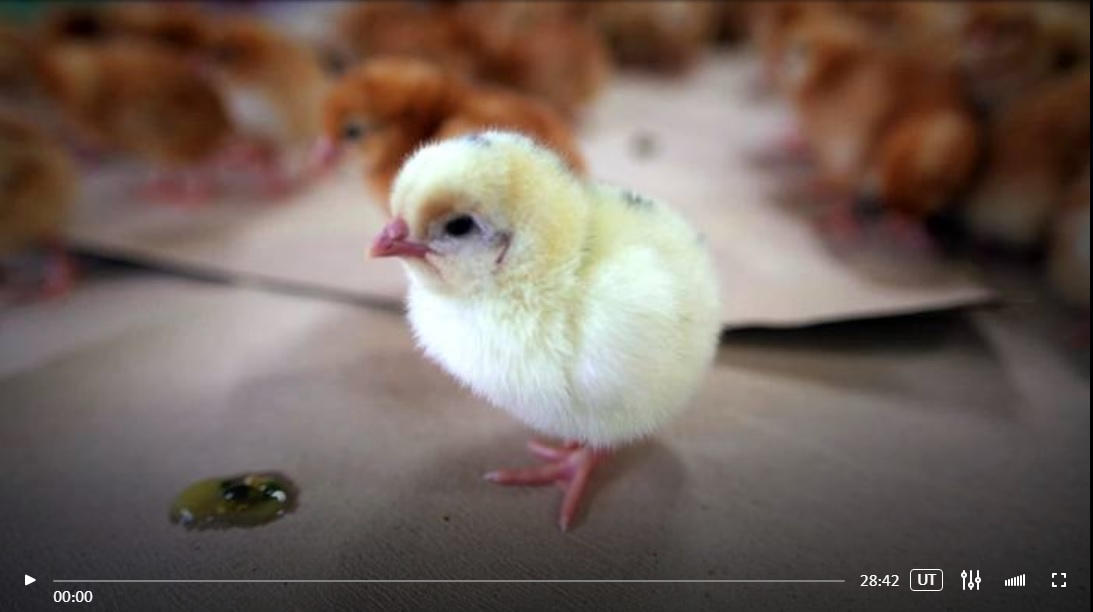 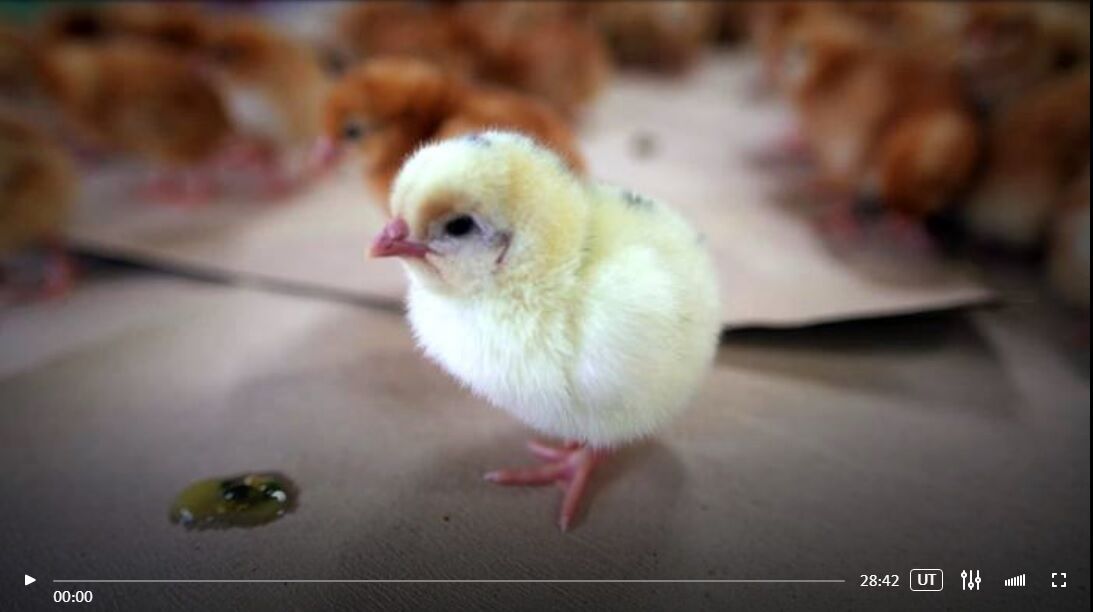