Protection of the Mountain Marmoset

With every bucket or bag of DK Tamarin & Marmoset diet, a donation is made to nature conservation projects of the EAZA callitrichid TAG. We would like to tell you more about what is done with this contribution.

Last year's contribution supported the Mountain Marmosets Conservation Programme (MMCP). The MMCP has been responsible for the planning, integration and actions to save two Brazilian species of marmosets (Callithrix aurita and C. flaviceps) under severe risk of extinction.

These species are seriously threatened by problems caused by the rapid growth of the invasive marmoset population. These are other species of marmoset that have been kept as pets and released. This is leading to territorial competition and hybridisation in the natural habitat of the mountain marmoset, which is already highly threatened by the loss of 95% of its habitat due to forest clearance. The map below shows how widely distributed the invading species are in the mountain marmoset's habitat. 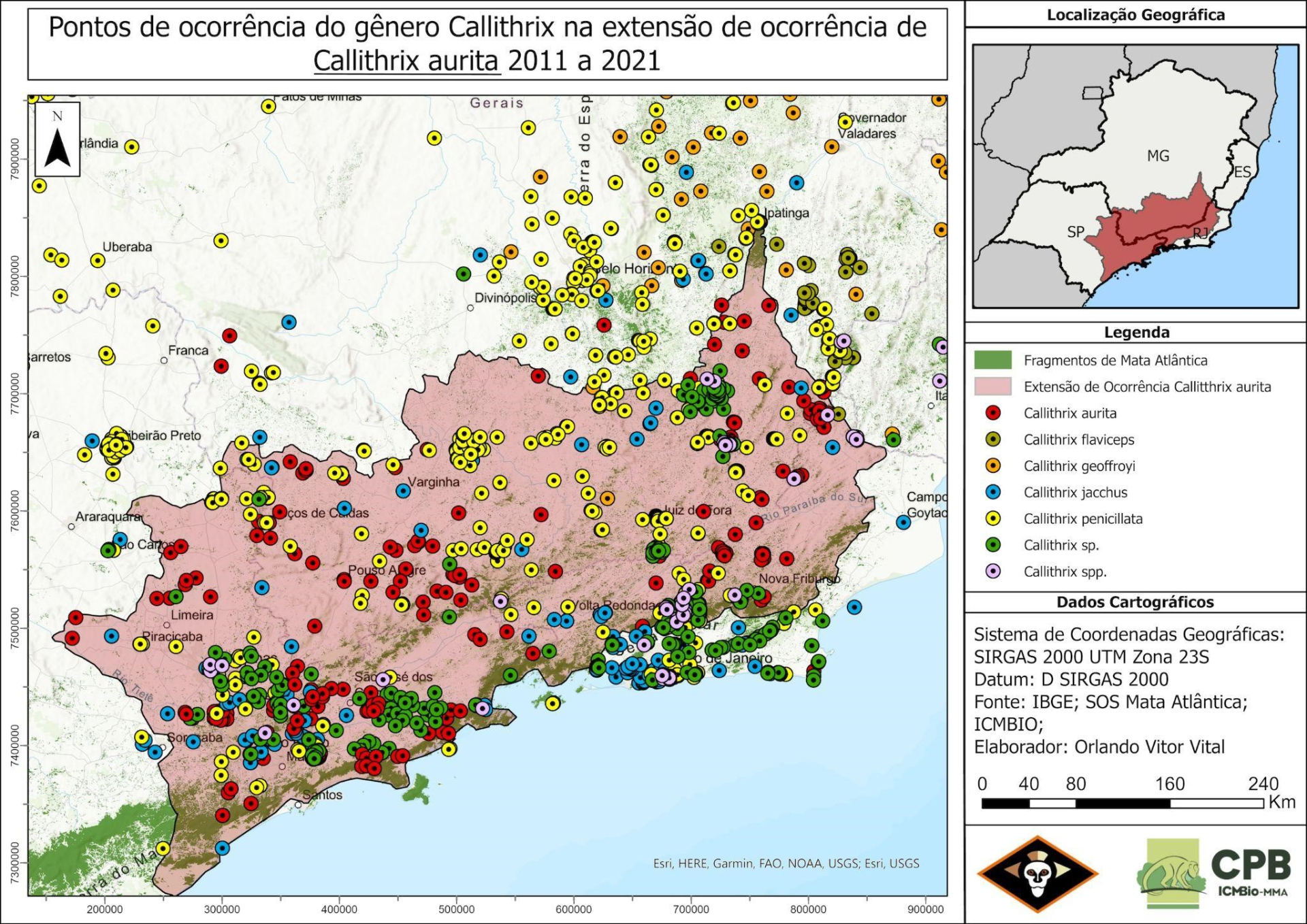 By conducting field studies on mountain marmosets, researchers get a better idea of their natural behaviour in groups and possible interactions with invasive species. This requires GPS data loggers, with which the animals can be followed. With the contribution from the sale of DK Tamarin & Marmoset diet, the research group has been able to buy two GPS data loggers. An important contribution! 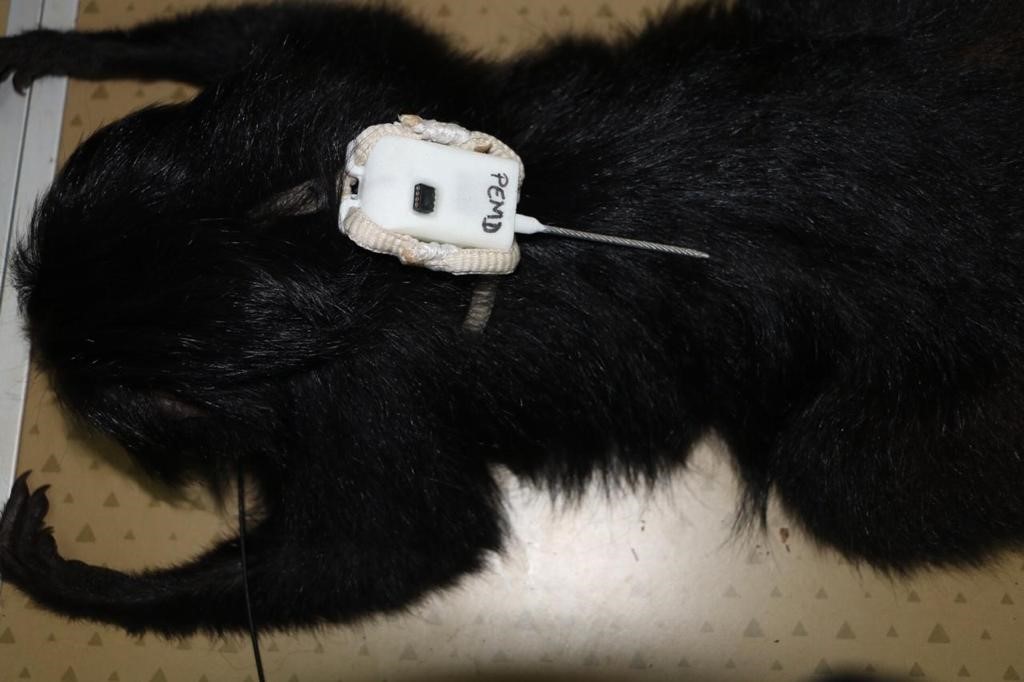 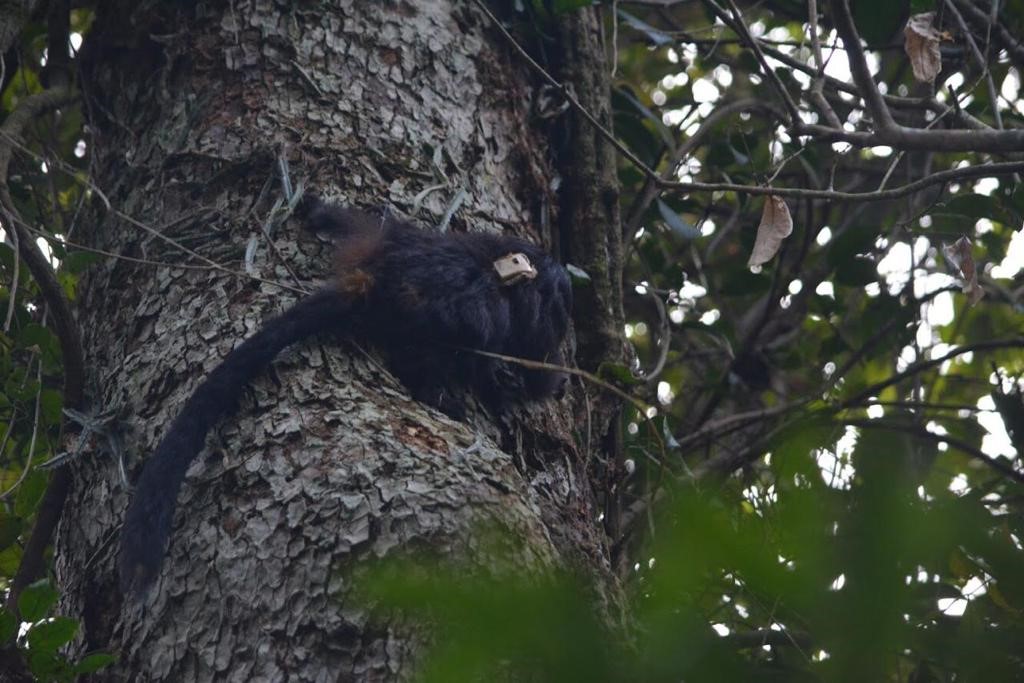 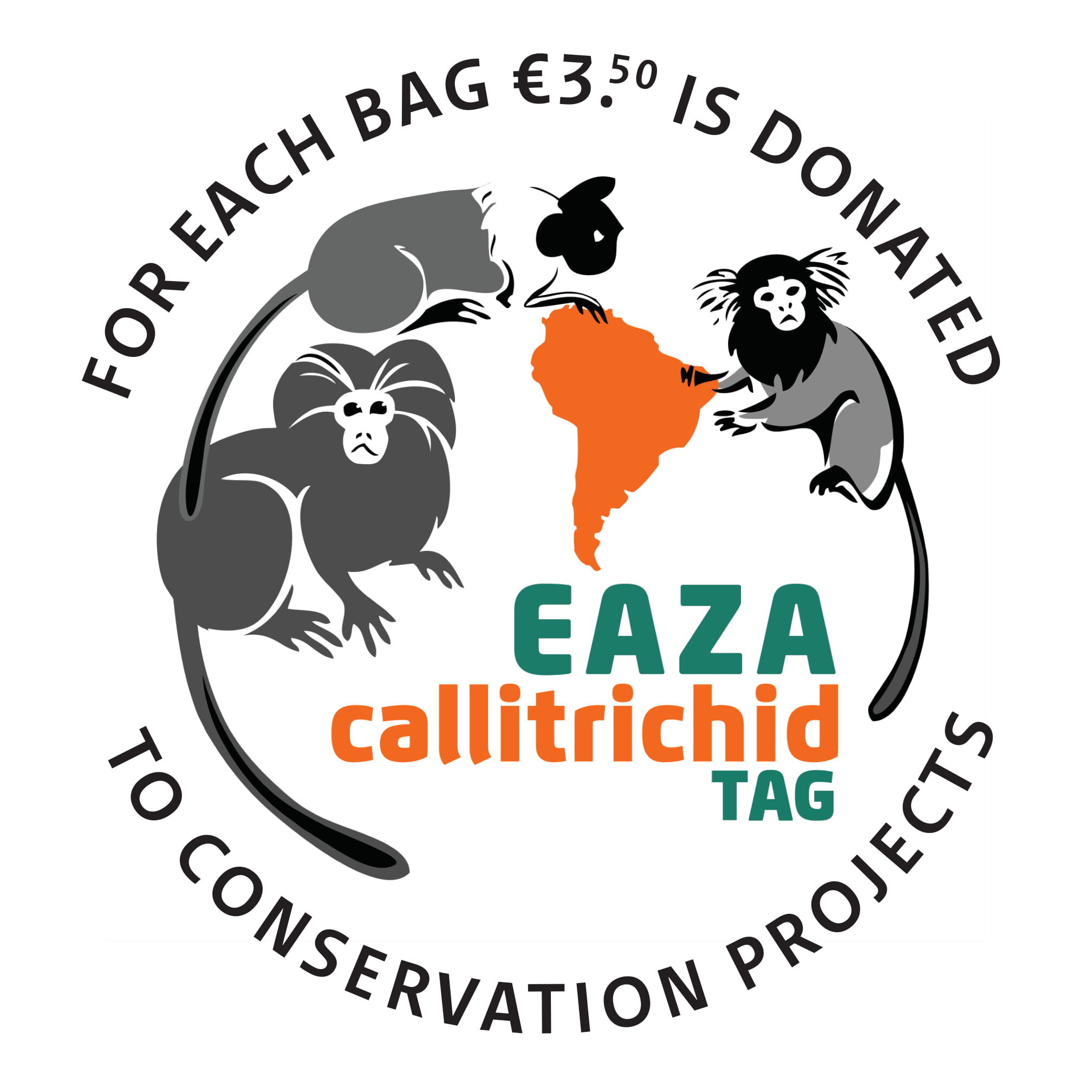