People have been talking about the killing of day-old chicks for many years. For ethical reasons it is no longer considered desirable for the young chicks to be killed. This development has been noticeable in the market since this year. We get a lot of questions about the availability of the roosters in the near future. With this message we would like to give you an update.

Germany was the first country to take the decision to ban the killing of rooster chicks as of 1-1-2022, as it seems now France will follow this ban as of 1-7-2022. In The Netherlands they are also considering to ban killing, but the Netherlands does take a more nuanced view of this decision. As a sector (poultry farmers, egg sorting and distribution, hatchery sector and us as a sales channel), we are in contact with politicians and the ministry to come to a nuanced decision. The Netherlands is a major export country of day-old chicks. Banning the killing of roosters will be very disadvantageous for the Netherlands, export will then no longer be possible because the price of the chicks will become too high. The treatment of the hatching eggs to determine the sex currently increases the cost price of the laying hen by approximately €3.50. We hope that a dual policy will be decided in the Netherlands. This means that for the egg market hens will be produced for which no roosters have been killed. For hens that are produced for export the roosters may still be killed in the regular way, but only if they are used as animal feed for exotic animals. In concrete terms, this will mean that the amount of available rooster chicks will decrease by 50%.

All farms from which we purchase the roosters have recently started using egg grading machines. These are not yet fully deployed, but are used more and more. In addition, many roosters are raised for meat now. We see the chick numbers that we receive decrease weekly. To fill this gap, we are currently setting up production of day-old roosters for animal feed outside the Netherlands. We expect to be able to start with this in early 2022. The numbers will decrease in the Netherlands, but there are still plenty of roosters available in Europe. It is expected that not all countries will soon introduce the ban on killing day-old roosters.

Due to the current (temporary) shortages, we are currently unable to take on new customers. We are expected to have room again at the beginning of 2022 to provide new customers with day-old roosters.

As you may have noticed with the new price list in September, the prices of day-old roosters have risen considerably. Unfortunately, these will increase further in the near future, our cost price has risen sharply in recent months. In addition, we have to incur higher costs to import the chicks from elsewhere. We expect availability to be guaranteed for the time being, but unfortunately all developments will cause the price to rise in the near future.

As soon as there are new developments, we will inform you again. 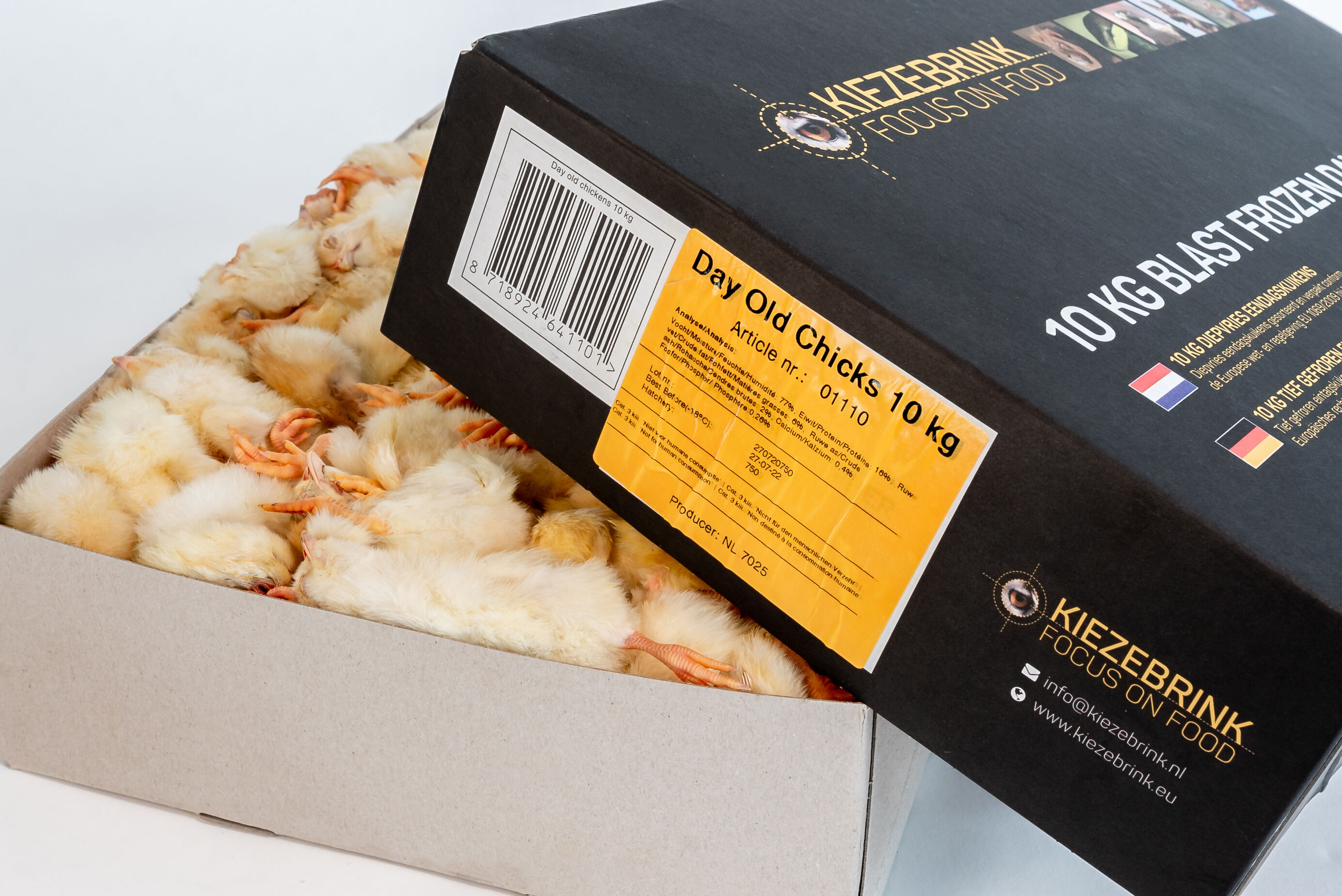